What Is The International Space Station(ISS)?

In 2000, after CCCP station Mir was declared obsolete, NASA decided to make a new, improved space station: The ISS. Since building it, then putting it into orbit, then sending astronauts to it, then sending food and tools cost too much money even for the USA, other countries came for help; France, UK, Japan... The money was there: now they needed to build. 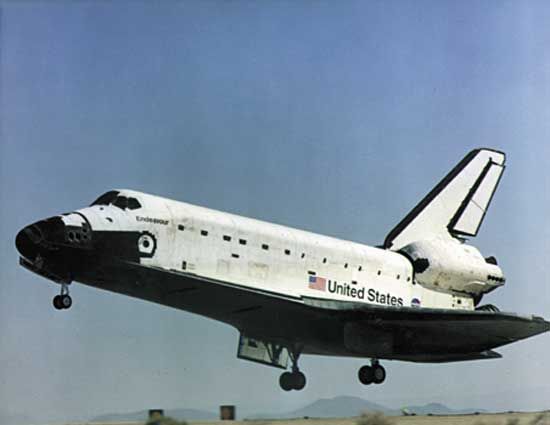 Building the ISS took a looooooong time: it's still not finished! The last few elements should arrive in 2019. To build it, NASA used it's Space Shuttle(well, until they stopped using it), first launching the core then other elements. Here is a video about the ISS's assembly


Additional Links For A Better Comprehension